As part of its goal of outreach to the wider world, the Tucher Cultural Foundation seeks to make its collections accessible to the community at large. In addition to participation in platforms like bavarikon, Europeana, and the German Digital Library, the Museum in the Tucher Palace plays a central role in the foundation’s outreach efforts.

Bavarikon, the web portal of the Free State of Bavaria, and the web portals of the DDB (German Digital Library) and Europeana are examples of digital outreach platforms used by the Tucher Cultural Foundation. Bavarikon provides free, worldwide access to a wide array of cultural assets, such as documents, archival material and manuscripts. Some selected exhibits are even displayed as 3D-models. 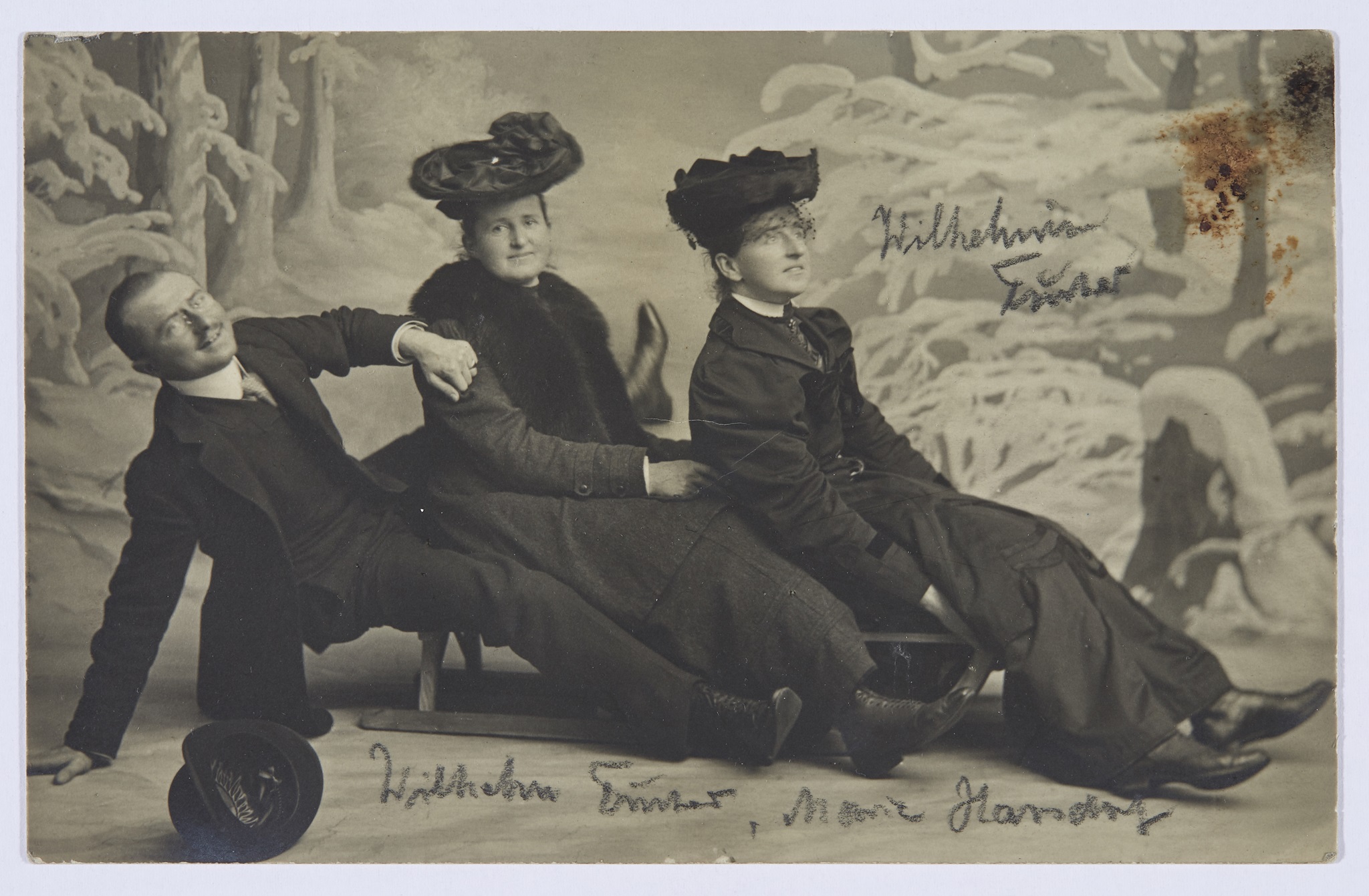 - Analog Outreach-
The Museum of the Tucher Palace

Using the example of the Tucher trading dynasty, the museum of the Tucher Palace illustrates the cultural and social environs of an aristocratic Nuremberg family within the context of the historical developments of the former Imperial City of Nuremberg. The valuable exhibits, which belong to the Tucher Cultural Foundation and which are loaned to the museum, embedded in an authentic location, convey in a colorful way the former living conditions and world of a leading elite Nuremberg family. The “Hirsvogelsaal” (The Hirsvogel Hall), reconstructed in 2000, and the newly designed gardens help to turn the palace into a Renaissance oasis at the edge of the old city.