Beginning in the fifteenth century and continuing into the twentieth century, members of the Tucher family have attained high positions as diplomats and benefactors both in the fields of trade and in both sacred and secular ranks of authority.

During the fifteenth and sixteenth centuries, Nurem 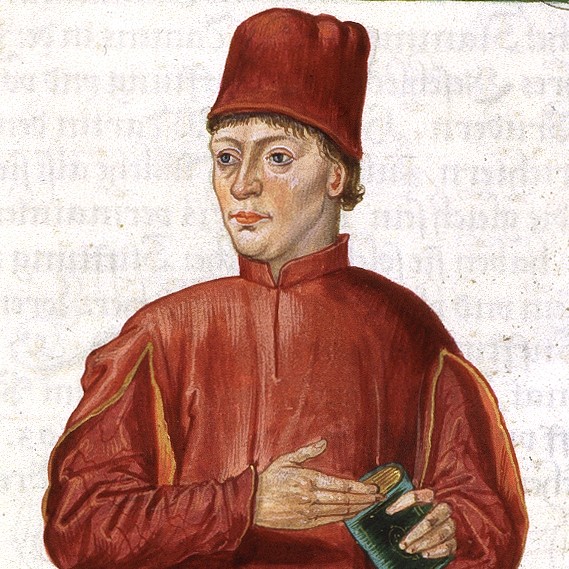 berg’s heyday, the Tuchers rose to high functions in both secular and sacred roles and in trade in the administration of the Free Imperial City.  Since their ascendancy to the Baronetcy, they have been active as charitable benefactors and as commissioners of important artworks.

From the older line of the family, Anton I (died 1476), his son Anton II (died 1524)-the pater patriae, or “founding father”-and his grandson Linhart II (died 1568) emerge as the most prominent family members, who each in succession held the position of “foremost Losunger” (or treasurer), the most important office of the Imperial City. The ecclesiastical lawyers Dr. Lorenz I (died 1503) and Dr. Sixtus I (died 1507) both held the position of Provost at the Church of St. Lawrence, one of the highest ranking ecclesiastical offices in the city. The family foundation established by Dr. Lorenz Tucher exists to this day.

Important members of the younger line of the family include Hans VI (died 1491) who completed a pilgrimage to Jerusalem, and his brother, the master builder Endres II (died 1507). 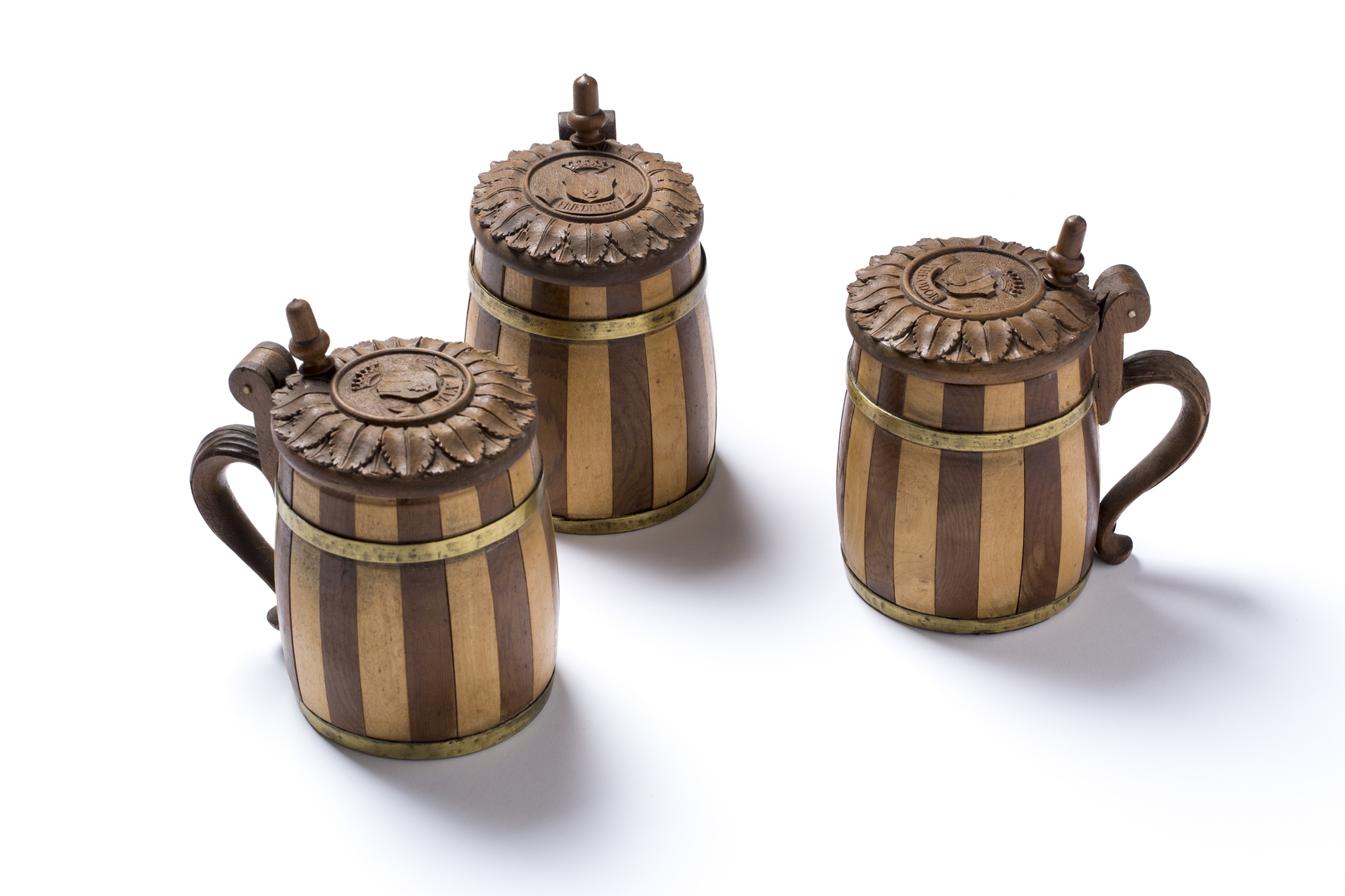 The entrepreneurship of the family during its golden age in the fifteenth and sixteenth centuries only resurged in 1855 through the Dr. Lorenz Tucher’sche Foundation. The family foundation acquired the Royal Bavarian City Brewery in Nuremberg, which had earlier traded under the name Imperial City Wheat Brewery. 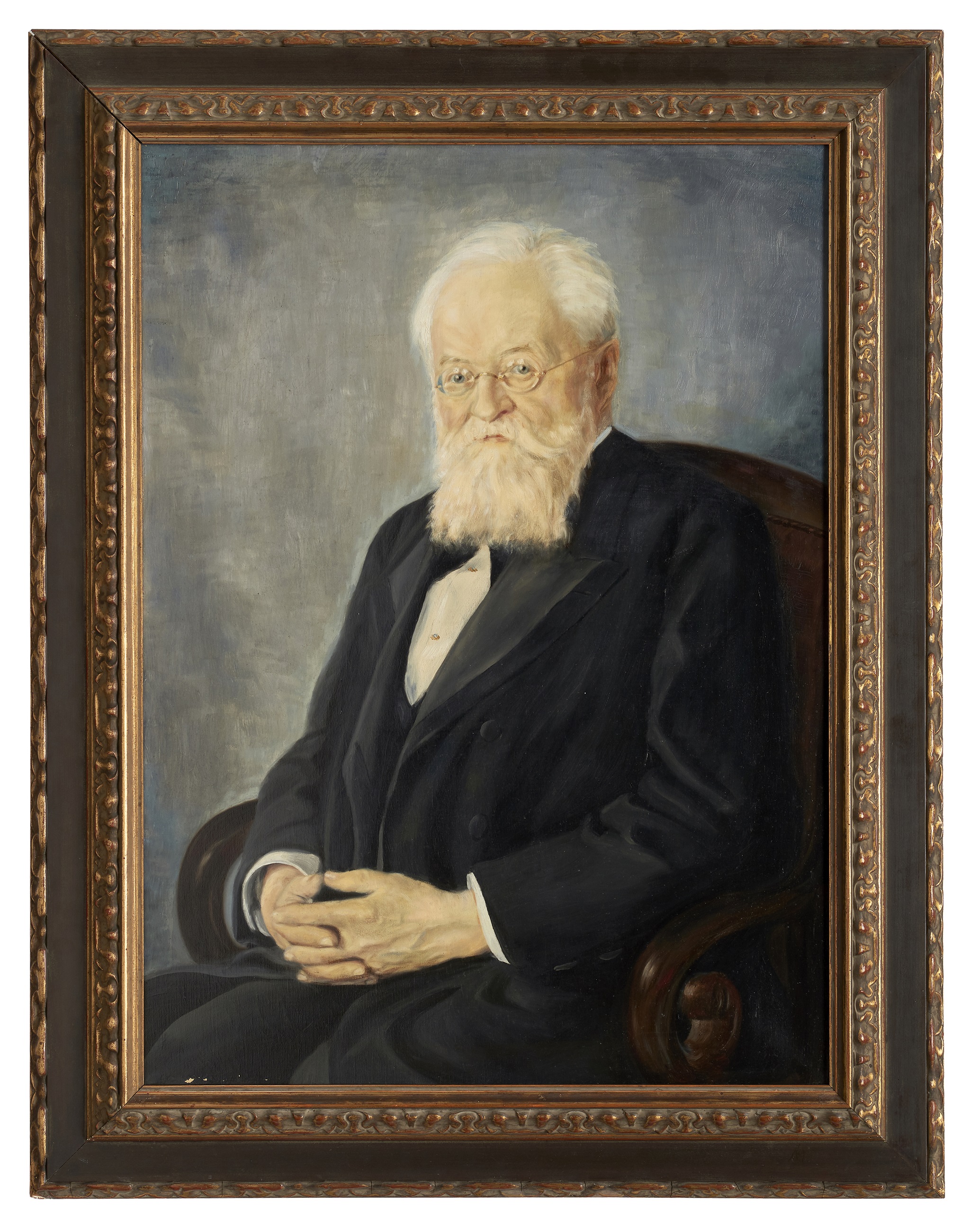 Theodor Friedrich Camill Karl Wilhelm Tucher von Simmelsdorf (1838-1916), an entrepreneur willing to take risks, developed the brewery, then called the “Baron von Tucher Brewery,” into one of the most important breweries in Bavaria, with numerous export contracts, not only beyond the borders of the then Bavarian Kingdom, but worldwide.

In the twentieth century, the lawyer Hans Christoph von Tucher numbers among the most significant members of the former aristocratic family. From 1951 to 1968 he sat on the board of the Bavarian Vereinsbank in Munich, and exerted considerable influence over numerous economic ventures as bank manager and member of the board of directors. In 1964 he became the successor of his friend Theodor Heuss as chair of the governing board of the German National Museum.